We advise, assist and represent transnational actors in every aspect related to their investment and commercial transnational disputes before arbitral tribunals and national courts around the world, regardless of their size, complexity or amounts at stake.

We advise, assist and represent transnational actors in every aspect related to their investment and commercial transnational disputes before arbitral tribunals and national courts around the world, regardless of their size, complexity or amounts at stake.

Complex transnational disputes in strategic sectors around the world

Our law firm is renowned and sought for its high-level expertise and experience in helping Sovereign States exercise their sovereignty in the new era of Economic and Legal Globalization, as well as assisting other public or private transnational actors dealing with the complexities of the transnationalization of the rule of law and the mechanisms of dispute resolution in their respective industries or economic sectors. 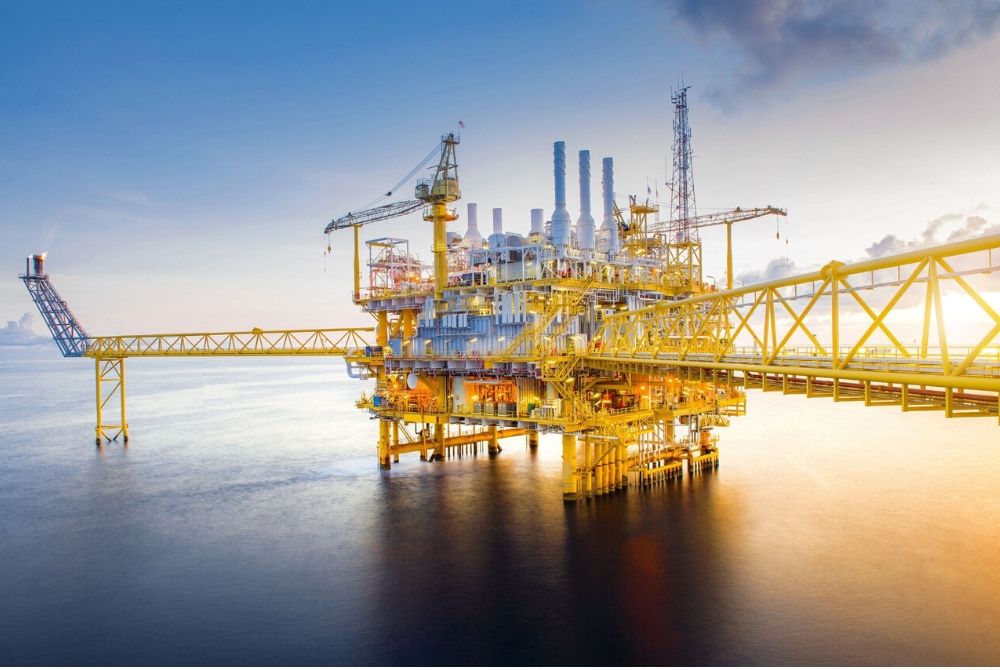 We advise, assist and represent our clients in Investor-State Arbitration cases in the world’s principal arbitral fora, including the Permanent Court of Arbitration (PCA) in The Hague and the International Centre for Settlement of Investment Disputes (ICSID) in Washington, D.C.

Recent notable engagements include advising and defending a Sovereign State in two long-running oil & gas ICSID disputes brought by US oil majors and worth several billion USD in claims, a Sovereign State in a USD 1.8 billion transnational arbitration dispute brought under a BIT, the UNCITRAL Rules and the auspices of the PCA with the arbitral tribunal seated in Paris. Also a Sovereign State in other four Investor-State cases with claims worth over USD 1.6 billion, under BITs, some under the UNCITRAL Rules and the auspices of the PCA and others under the rules of ICSID’s Additional Facility, with arbitral tribunals sitting in Paris and Madrid.

We have also recently represented a Sovereign State in three ICSID cases worth over USD 2.3 billion in claims brought under BITs, with hearings on jurisdiction and merits held at the World Bank in Paris, at the ICC in Paris and at the PCA in The Hague, as well as another Sovereign State in a mining ICSID dispute worth USD 150 million with hearings on the merits held at the ICC in Paris. 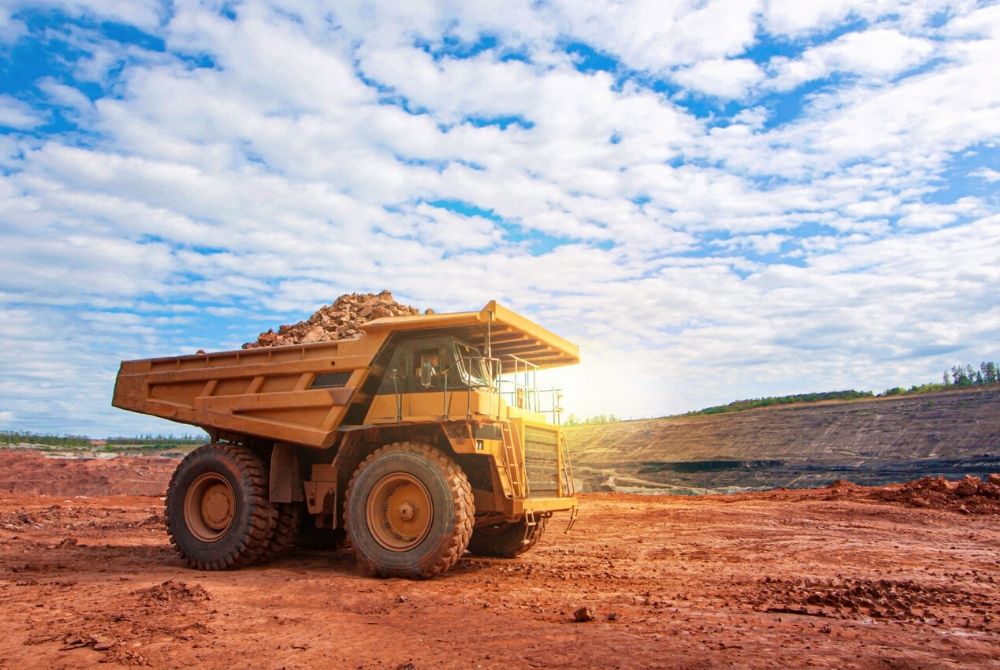 Recent notable engagements include advising and defending a National Oil Company in relation to two multibillion USD long-running ICC oil & gas disputes brought by US oil majors in relation to a couple of extra-heavy oil projects and an offshore oil & gas project with arbitral tribunals seated in New York. We have also been engaged to defend a National Mining Company in a USD 350 million mining dispute involving five parallel international arbitration proceedings (both institutional and ad-hoc) brought under the ICC rules and others with arbitral tribunals seated in Zurich, New York, Miami and London, as well as a Sovereign State, the National Railroad Authority and a state-owned company operating the subway system of a major city in a series of ICC construction cases brought by a group of European contractors, with proceedings seated in Paris. 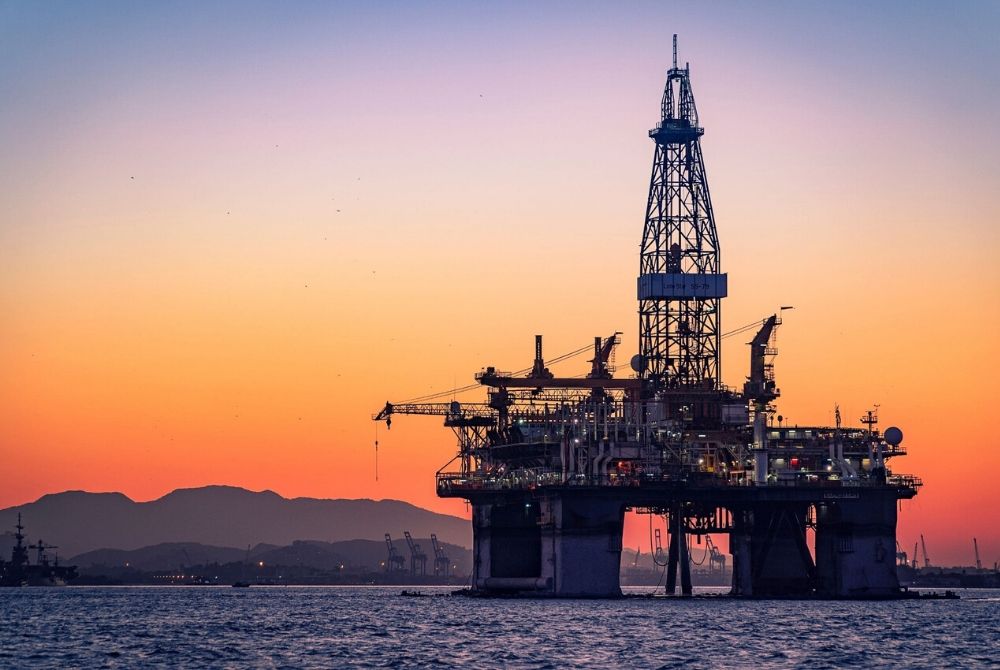 We advise, assist and represent our clients, directly or with the assistance of local counsel, in their transnational litigation cases before National Commercial Courts around the world.

Notable engagements include representing a Sovereign State in a USD 1.5 billion financial dispute in parallel proceedings before the commercial courts of a European country; a Sovereign State in an investment arbitration related litigation before the commercial courts of a European country were it seeks the annulment in parallel proceedings of three arbitral awards rendered in a USD 1.8 billion BIT dispute; assisting a National Mining Company in resisting the confirmation and seeking the annulment of a partial final award in New York and Miami; representing a National Oil Company in international arbitration related litigation in Lyon and Caracas and a National Ports Authority in a commercial insurance dispute in Paris. 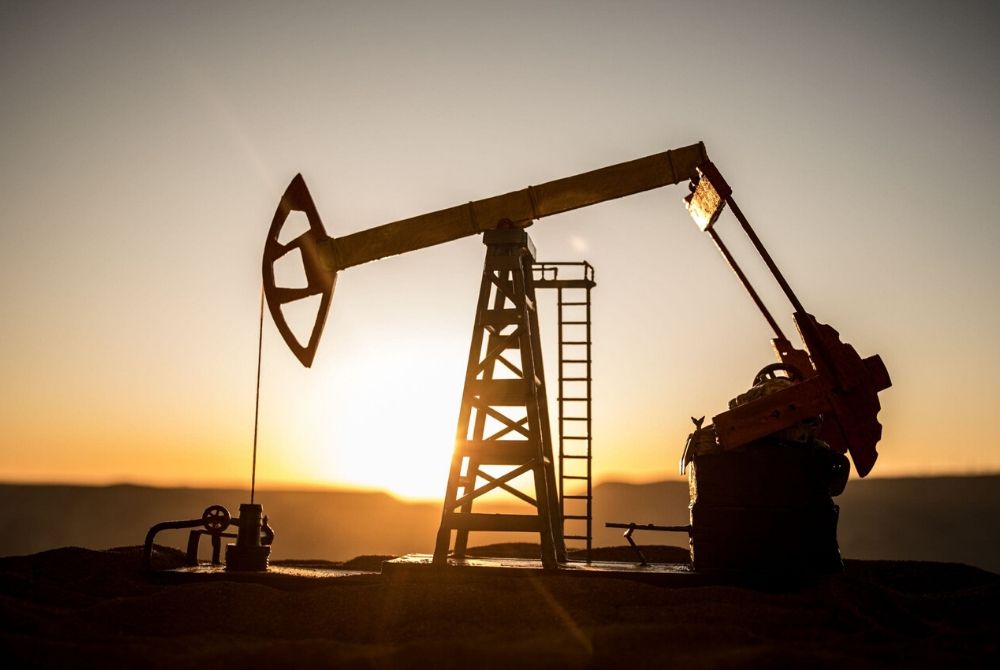 We advise, assist and represent our clients, directly or with the assistance of local counsel, in their transnational litigation cases before National Criminal Courts around the world.

Given the sensitive nature of our work, we are unable to identify most of the cases in which we have or are still involved. One highlight is the assistance and representation of a Sovereign State in a long running USD 1.5 billion financial fraud dispute before the criminal courts of a European country. 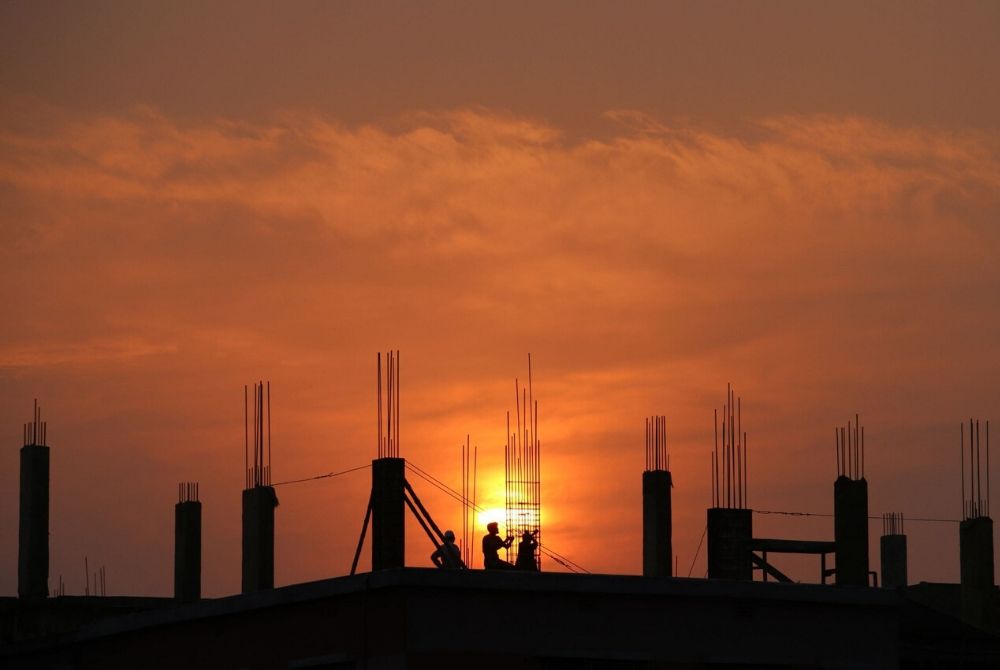 We also regularly assist and advise our clients in the drafting and negotiation of bilateral investment treaties and multilateral instruments related to international dispute resolution and regional economic integration. 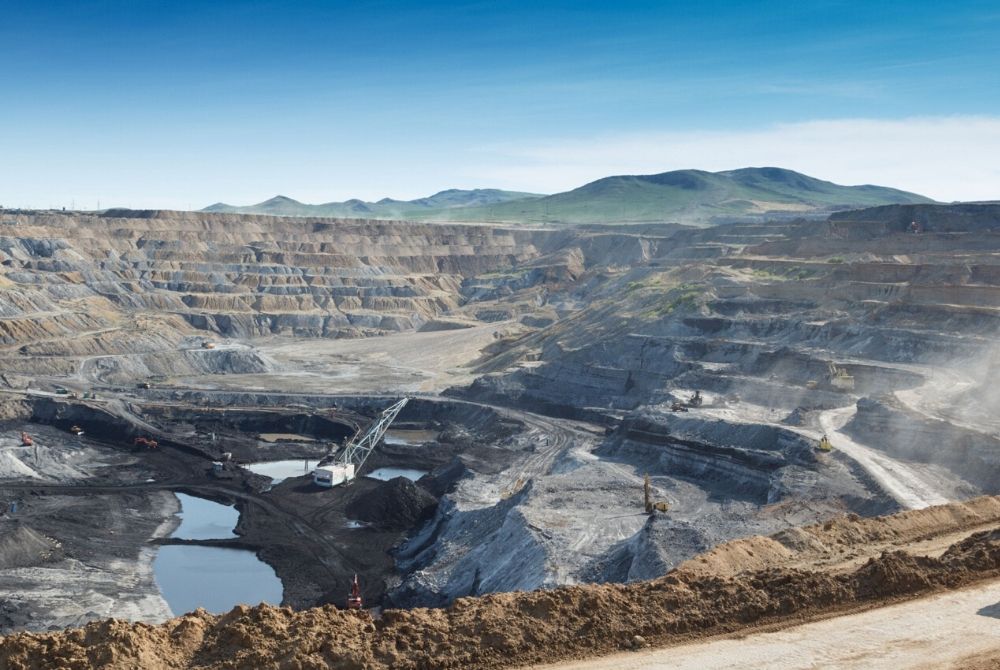 We assist and advice Sovereign States and their instrumentalities in the design and implementation of public policies in order to allow them to fulfill their public purposes while complying with their international obligations, preventing or minimizing the risks of transnational arbitration or litigation often associated with regulatory reform.

We also assist and advice our clients in the design and implementation of negotiation strategies to reform transnational contracts in order to maintain the stability of the operations and achieve the desired contractual modifications while preventing or minimizing the risks inherent to contractual renegotiation.